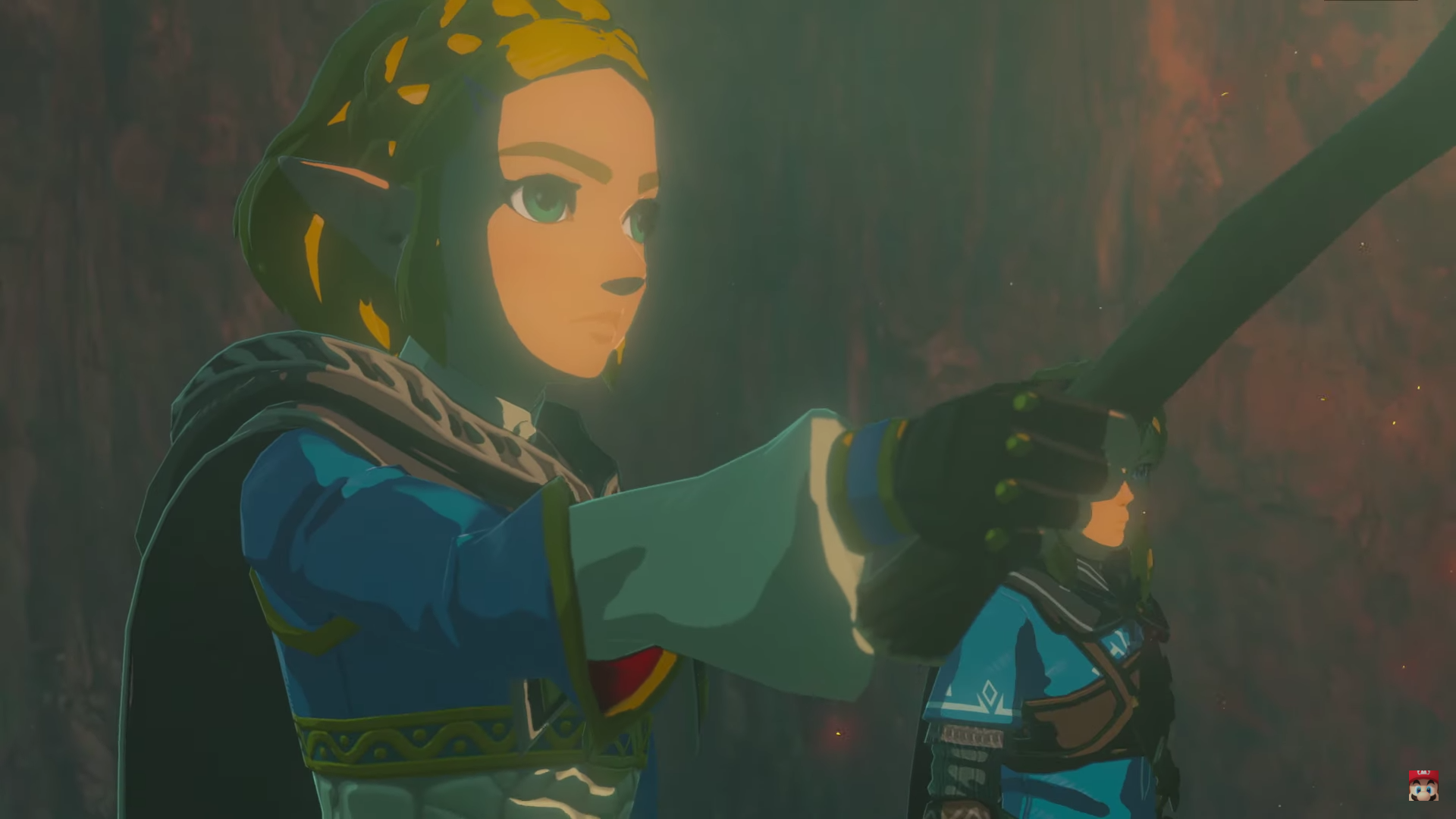 After the somewhat disappointing presentations from the other game publishers, Square Enix excluded, it was up to Nintendo to save E3 2019. Save it they absolutely did, in our opinion, they smashed (pun) it out of the park! Nintendo won E3 by a mile.

First of all, we need to make sure we can afford to live through the month of September as so many of the releases are due in that month. For example the Link’s Awakening remake (Sept 20th), DragonQuest 11S ( Sept 27th), Daemon X Machina (Sept 13th) to name just the larger releases, there were a few others, so best get saving now. 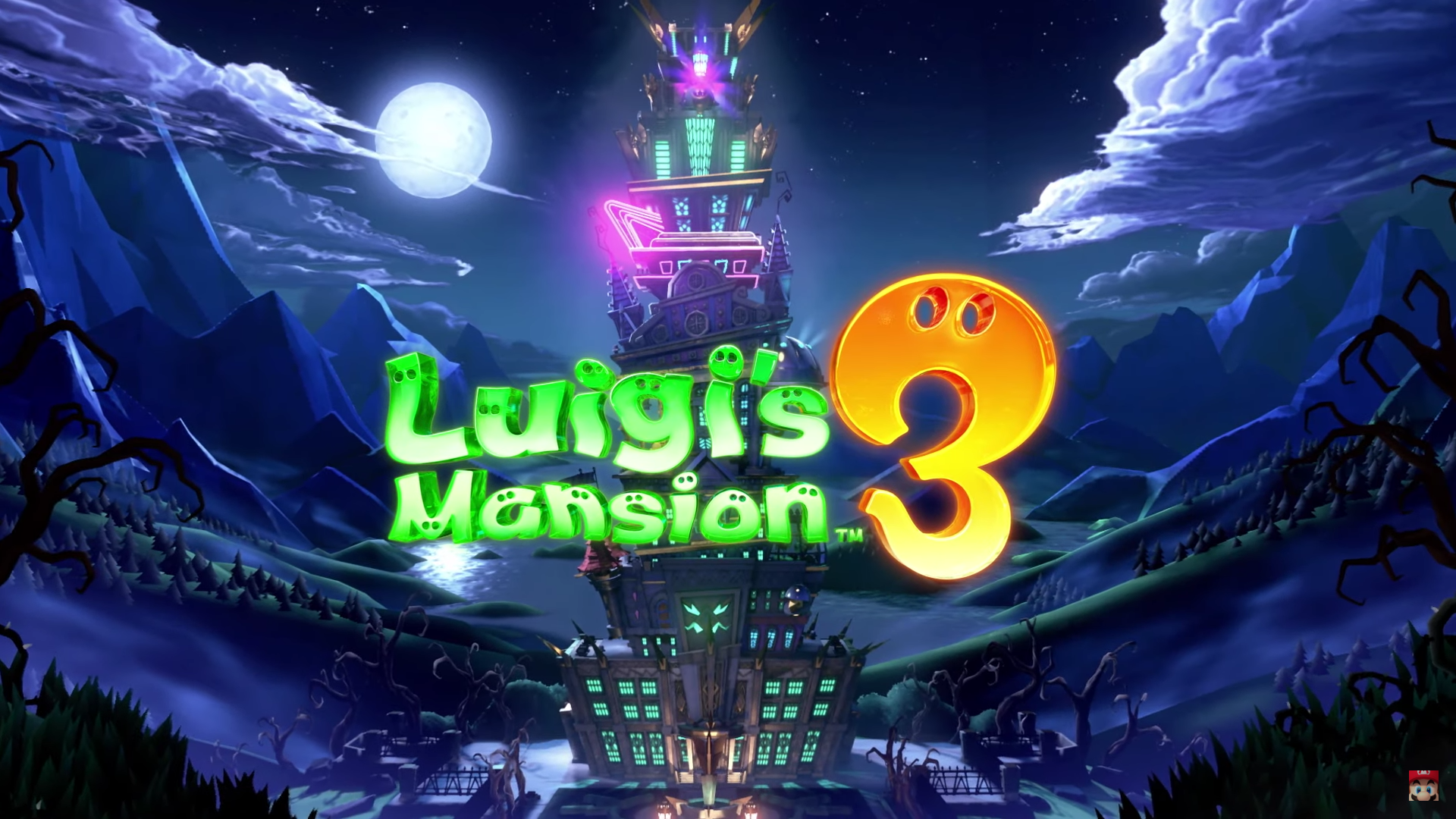 We saw far more detail into Luigi’s Mansion 3. The game takes place in a Hotel and has lots of new features. These include the ability to ‘Slam’ ghosts on the floor, and ‘Burst’ which is the jump ability and can also disorientate enemies, amongst other new abilities. You can also create a “Gooigi” essentially a Luigi made of goo. This can be controlled by a second player in co-op mode and can also help you traverse lots of different obstacles. 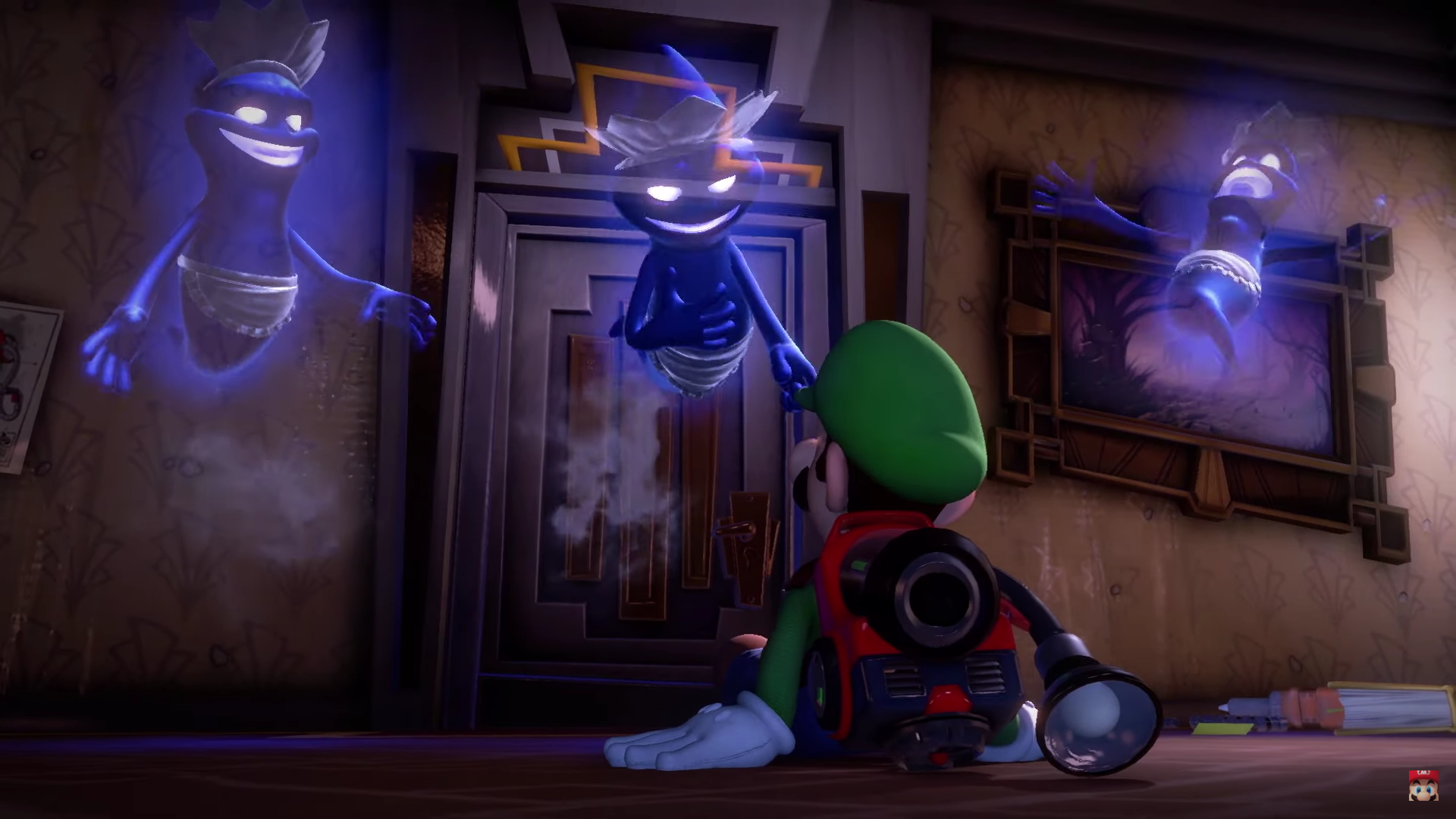 Unfortunately, however, rather annoyingly we still don’t have a release date apart from 2019. This, in our opinion, was a poor showing from Nintendo.

Square Enix continued the Switch love, announcing that Trails of Mana will receive a global release on Nintendo Switch in early 2020. In addition to this, the Collection of Mana is available on Switch from today. This collection includes one of the most heralded SNES games in Secret of Mana.

The Contra Collection was another stealth drop, available on the Switch from today. This will tie in with Contra Rogue Corps which launches on Sept 24th this year.

The swirling Witcher 3 rumours from before E3 were finally confirmed in the presentation. The game looks incredible and has had glowing reviews from other platforms. No firm release date as of yet, but it will come this year. 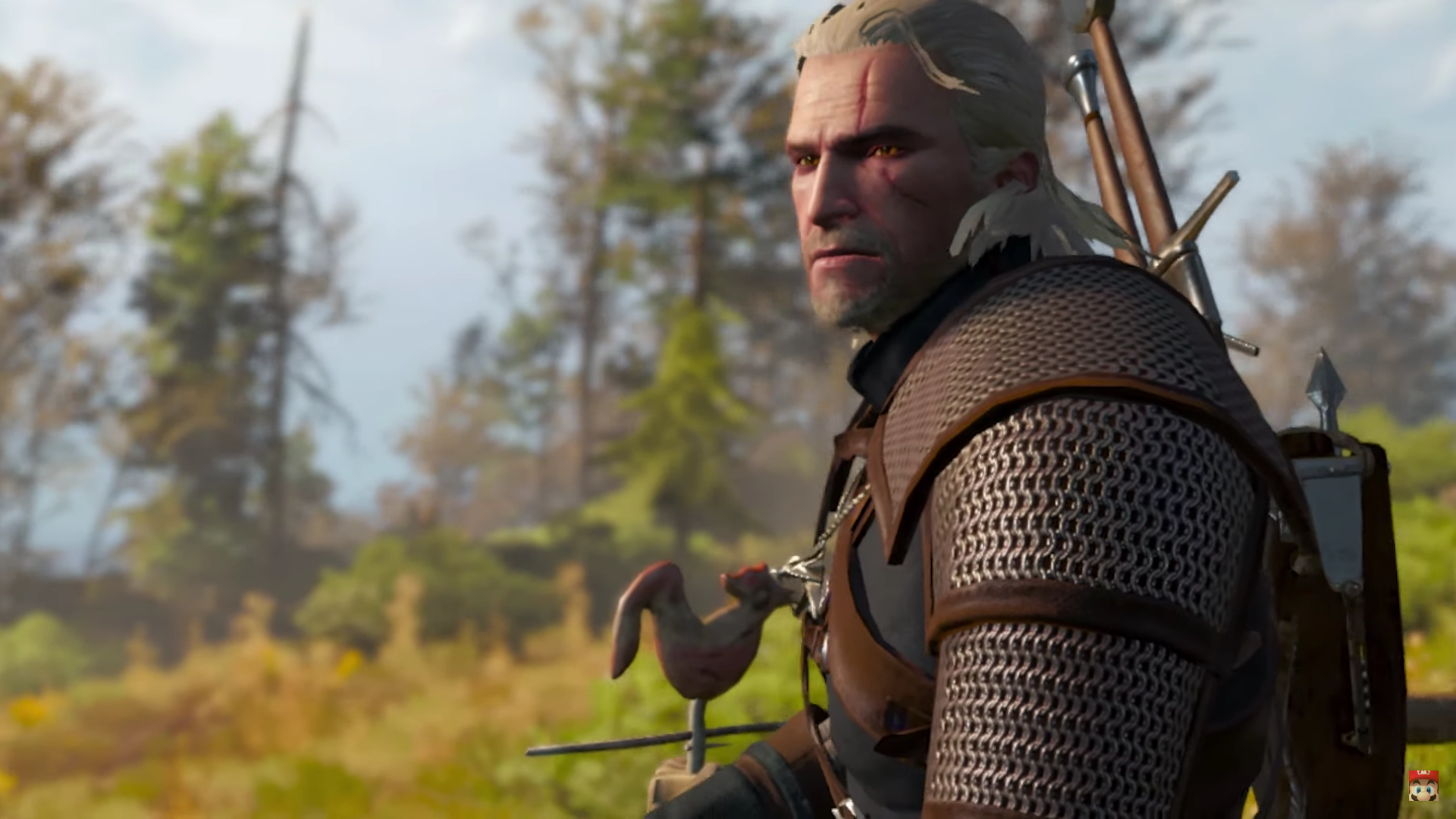 The next two Smash Ultimate DLC Characters were confirmed as The Hero, from DragonQuest and Banjo Kazooie! This was another swirling rumour, we’re so excited that it turned out to be true. They will arrive in the Summer and Autumn of this year respectively.

We cannot contain our excitement for Breath of the Wild 2. You could have probably predicted that it would happen at some point, but to finally have it confirmed is brilliant! Unfortunately, we didn’t get to see much of the game, but admittedly it’s release is probably quite a while away.

Along with the above, we also got more information about Link’s Awakening. It looks like such fun and contains a feature which will let you create your own dungeons and conquer them to reap excellent rewards. 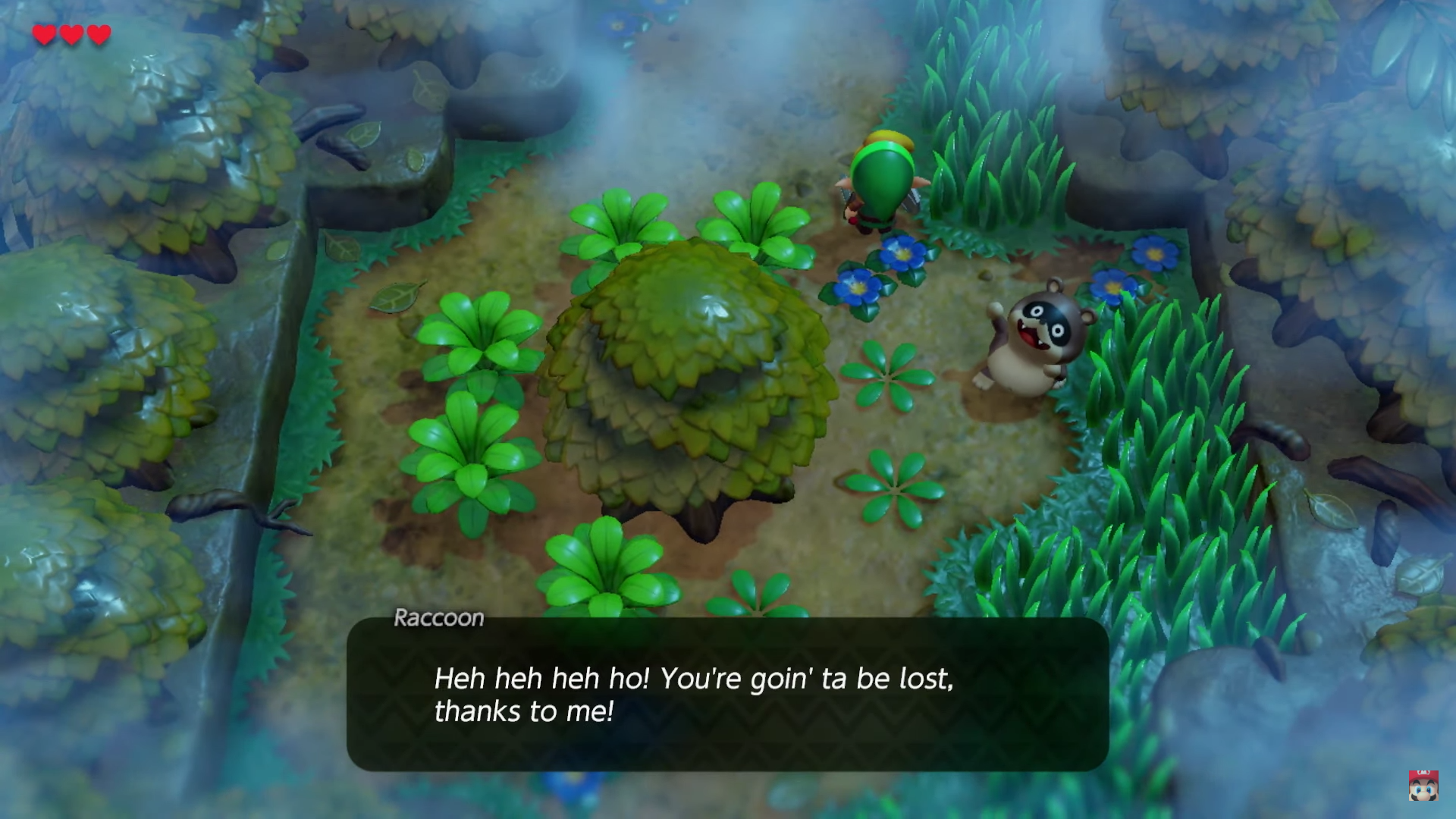 Animal Crossing New Horizons will launch on March 20th 2020. The game puts you on a desert island for the first time and lets you rebuild your life from there. Much more detail can be found in the TreeHouse events, so make sure to watch them.

Marvel Ultimate Alliance releases on July 19th and will have an expansion pass available to buy in the Fall.

Mario and Sonic are getting their running boots back on for the Toyko Olympics, the game launches in November

Astral Chain continues to look very good, it will launch on Aug 30th.

Spyro finally makes it to Switch ages after other consoles, September the 3rd for this one.

We were then treated to a montage of other releases in very quick succession, there are so many games coming to Switch it’s very difficult to keep track (or expense). Watch the direct again below. 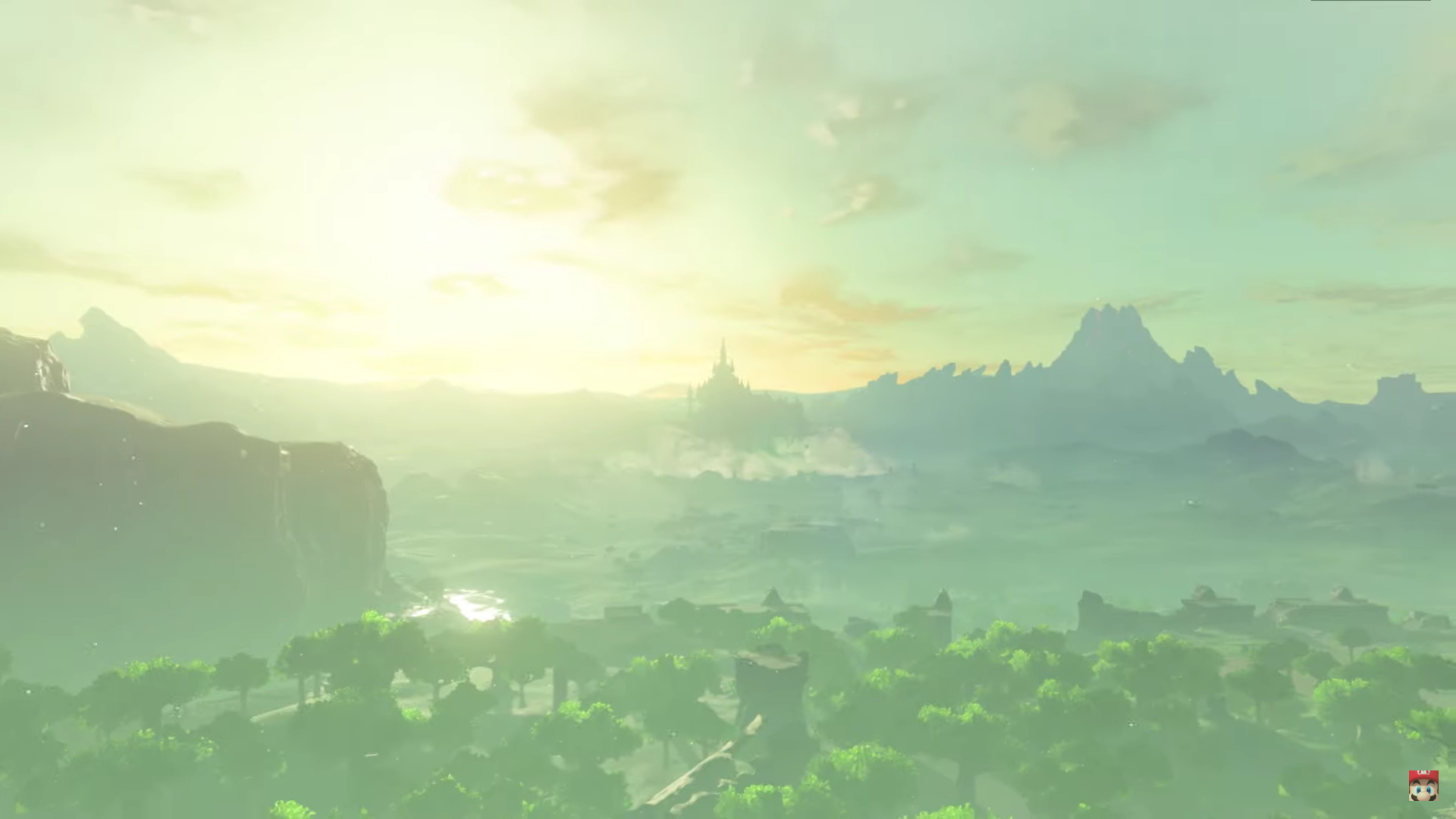 2019 will be such a fantastic year if you are a Switch fan. There are numerous big first-party releases coming before the end of the year. In addition to those, there are plenty of big titles coming from third-party publishers, particularly Square Enix. You will not be short of things to play this year, although you may be short of money in your bank account. Do you agree with us that Nintendo won E3 this year? Let us know in the comments down below