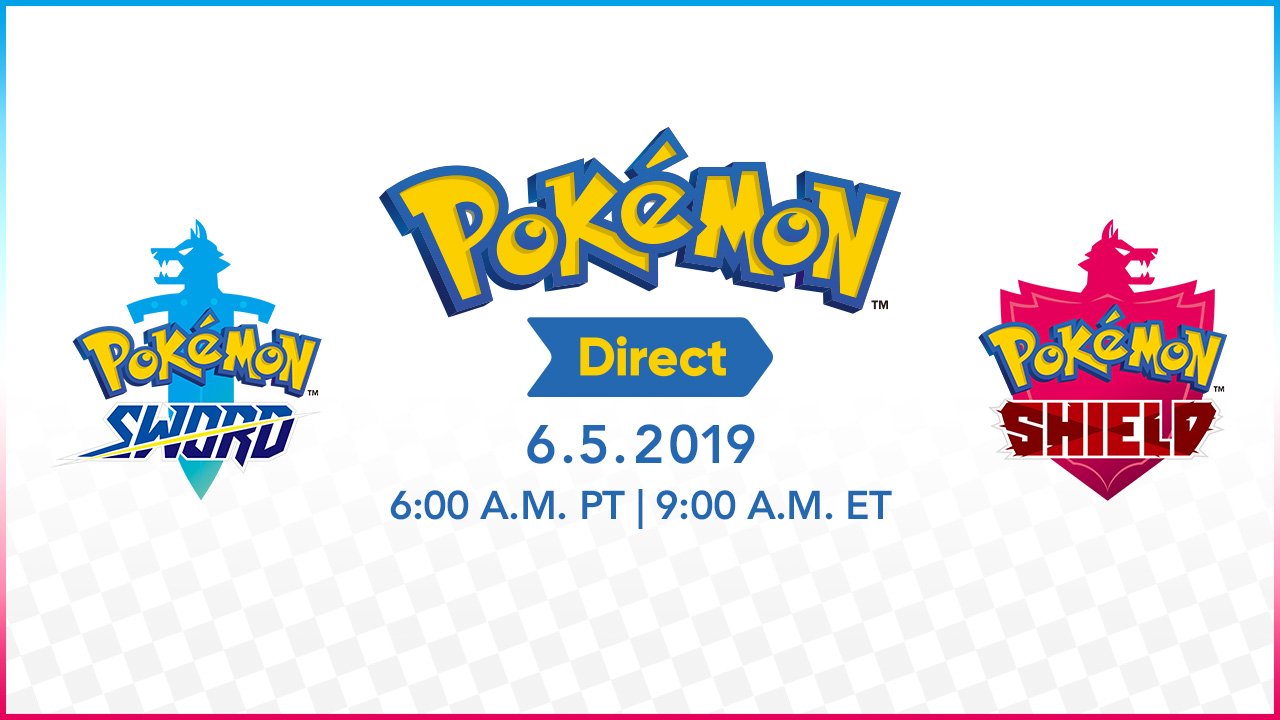 Pokemon Direct 5th June – Dynamax your way through this

The Last Direct Before E3!

As we’re all looking forward to the excitement that E3 will bring, we’ve got new Pokemon news to keep us going until then.

The first scene we are greeted to is very British looking. The scenery looks gorgeous and enticing. We can’t wait to start our adventure here in the Galar region.

We are introduced to many new Pokemon in this first scene. The first of which we get a look at in any detail is Wooloo. Wooloo is a sheep Pokemon. It reminds us quite a bit of Mareep from Gen 2. Unfortunately, there are only so many different pokemon you can invent. At nearly 900, new ideas must be thin on the ground.

The next two we get a look at are Gossifleur & Drednaw. Gossifleur is a flower pokemon, whilst Drednaw is a ‘bite’ Pokemon. The latter of these certainly looks like it will be one of our favourites here at Front Page.

Corviknight is another new Pokemon, it’s redeeming feature is that it will take you back to previous towns that you have visited. HMs haven’t been in the series for a couple of entries now, and this seems like a good way to get between places without the use of Fly.

The people in this region seem to be hooked to their TVs watching Pokemon battles. Particularly those in Gyms. Gyms it seems are now the centre of attention, with massive crowds watching you win (or lose) against the Gym Leaders. Gyms are placed in special locations, to accommodate the size of the large Dynamaxed Pokemon

During Gym battles the Gym Leaders’ Pokemon can Dynamax.

Dynamaxing is a new process, which you can imagine is like a Mega Mega Evolution. The Pokemon will grow massive in size, have a boost in power & its moves turn into max moves. Ordinarily, it can be used once per battle, and the Pokemon will revert back to normal after 3 turns. These restrictions don’t apply however when you facing the Pokemon in a Max Raid Battle.

There was some suggestion that if the crowd get excited by the action on the field when Pokemon are Dynamaxed then this can have an effect on the battle. We will have to wait to see how this pans out, however.

Max Raid Battles, are similar to Raid battles in Pokemon Go, where a group of people join together to take down one large Pokemon. In this case however the maximum group size is 4 and the Pokemon really is large, it has been Dynamaxed.

Some Pokemon can only be caught once you’ve beaten their Dynamax counterparts.

The new Wild Area looks similar to a safari zone from previous games, in being an area where you can catch lots of varieties of Pokemon. This time however you will be able to spin the camera around the full 360 degrees, something that has been long overdue in Pokemon games.

The two flagship legendary Pokemon in this game are called, Zacian and Zamazenta. Aptly one looks like a Shield and the other holds a Sword in its mouth. 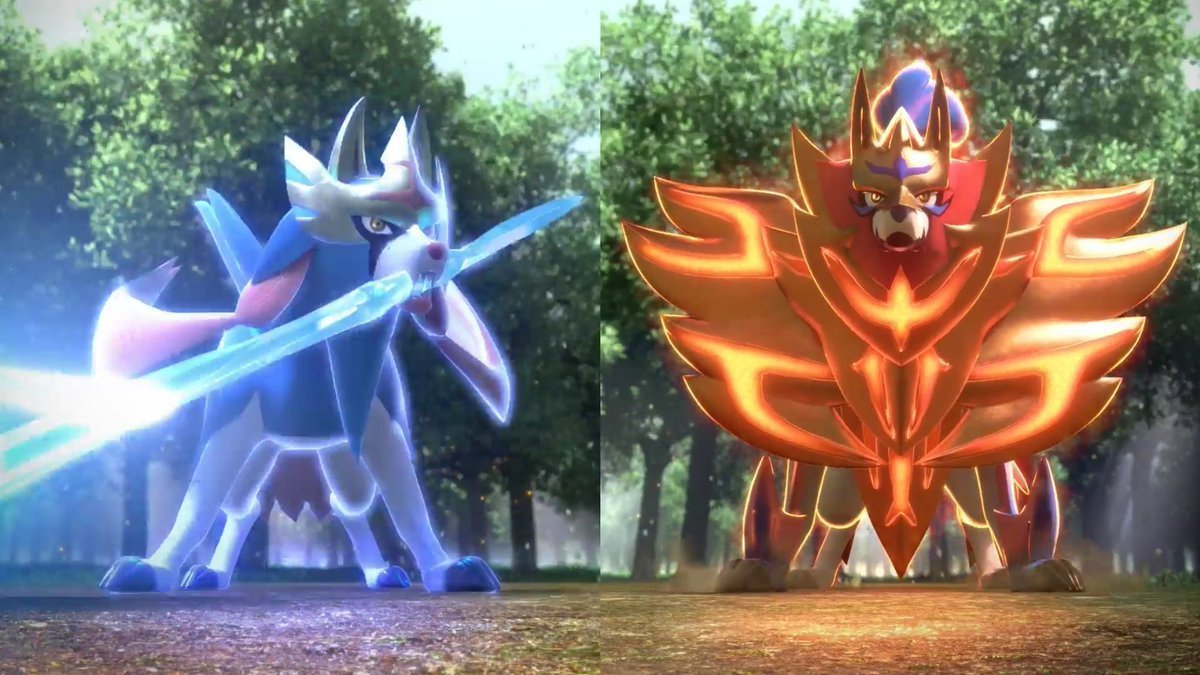 The main NPCs in these games are Professor Magnolia (bit bland), Hop (your rival) & the Profs assistant Sonia.

The game releases on November 15th and there is even a double pack available physically, for you physical collectors. 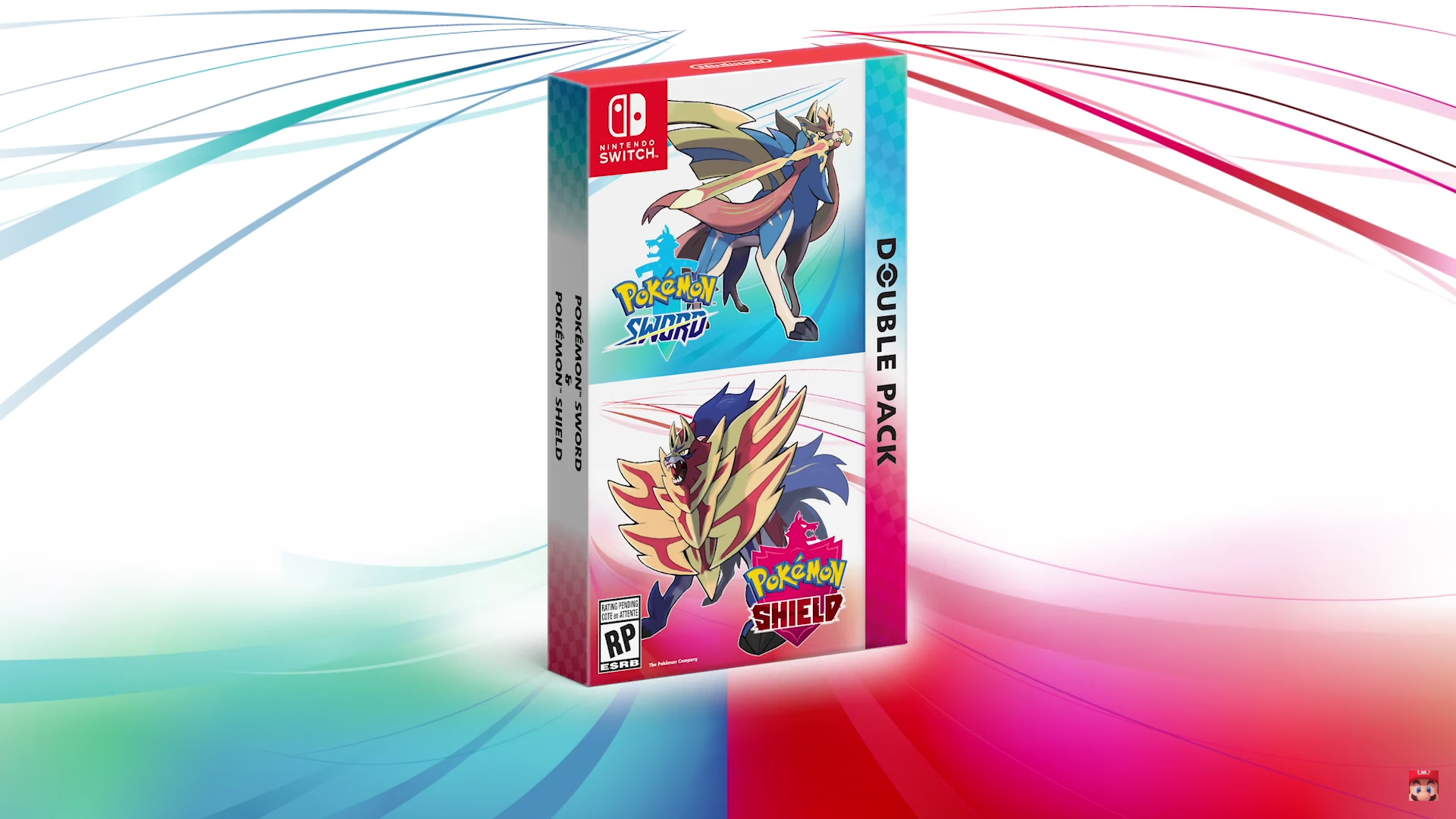