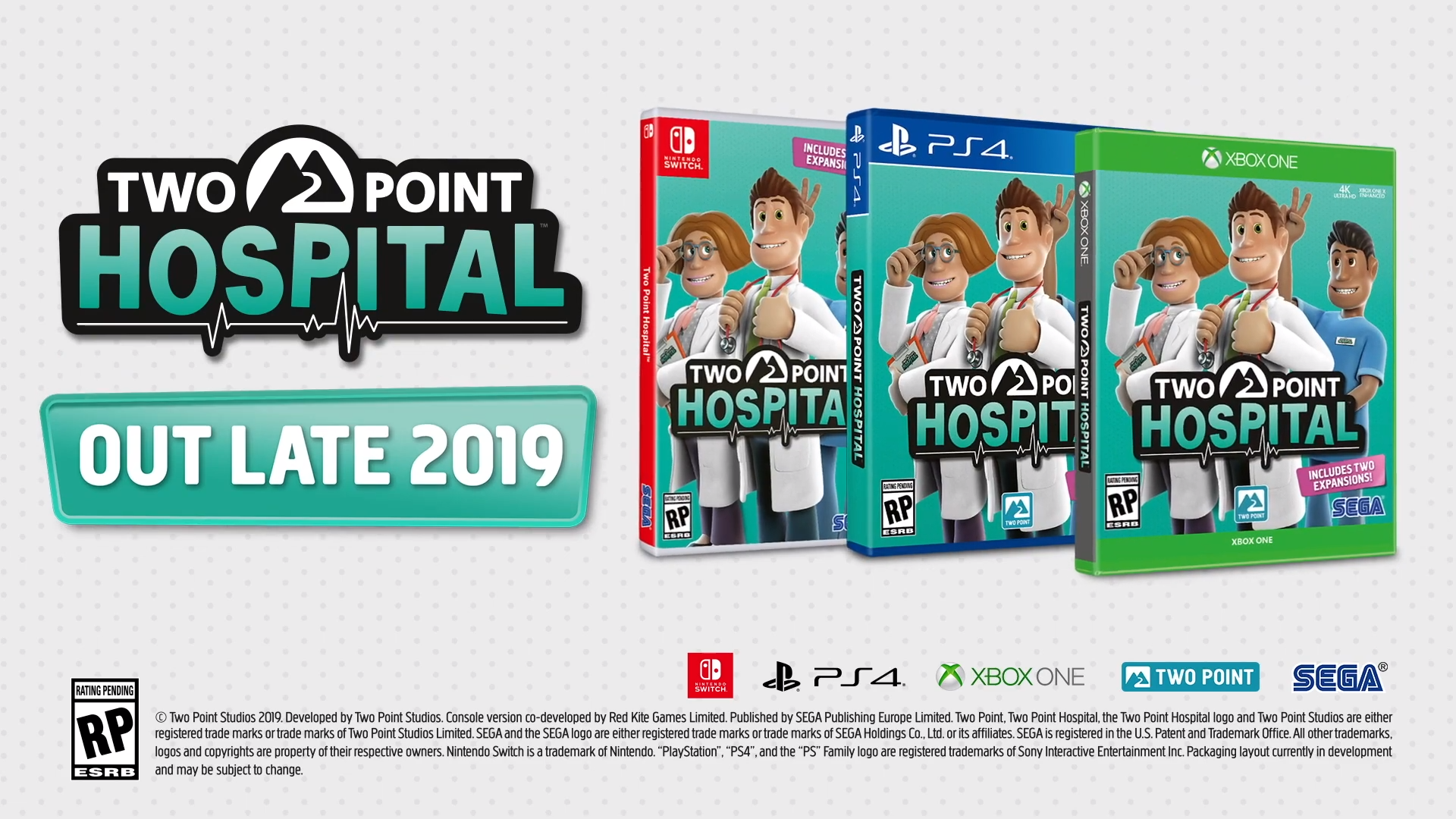 Two Point Hospital is Coming to Switch in 2019!

If you’re a fan of the PC classic, Theme Hospital then you will love this. In many ways Two Point Hospital is it’s spiritual successor. The game is developed by Two Point Studios, two of the founders of this company were two of the original developers of Theme Hospital. Therefore the game has real prestige in the way it pays homage to the Bullfrog classic.

The game launched in August last year on Steam and quite quickly became one of the fastest selling games on the platform. We cannot wait to experience this game on the go, when it launches on Nintendo Switch later this year.

For those fans of physical media, you’ll also be pleased to know that it is getting a physical release, something we wish the wonderful Graveyard Keeper got.

If you’ve not heard of this game before, we’ve included the console launch trailer below. Trust us, this is one you don’t want to miss out on. Hours upon hours of hilarious fun! 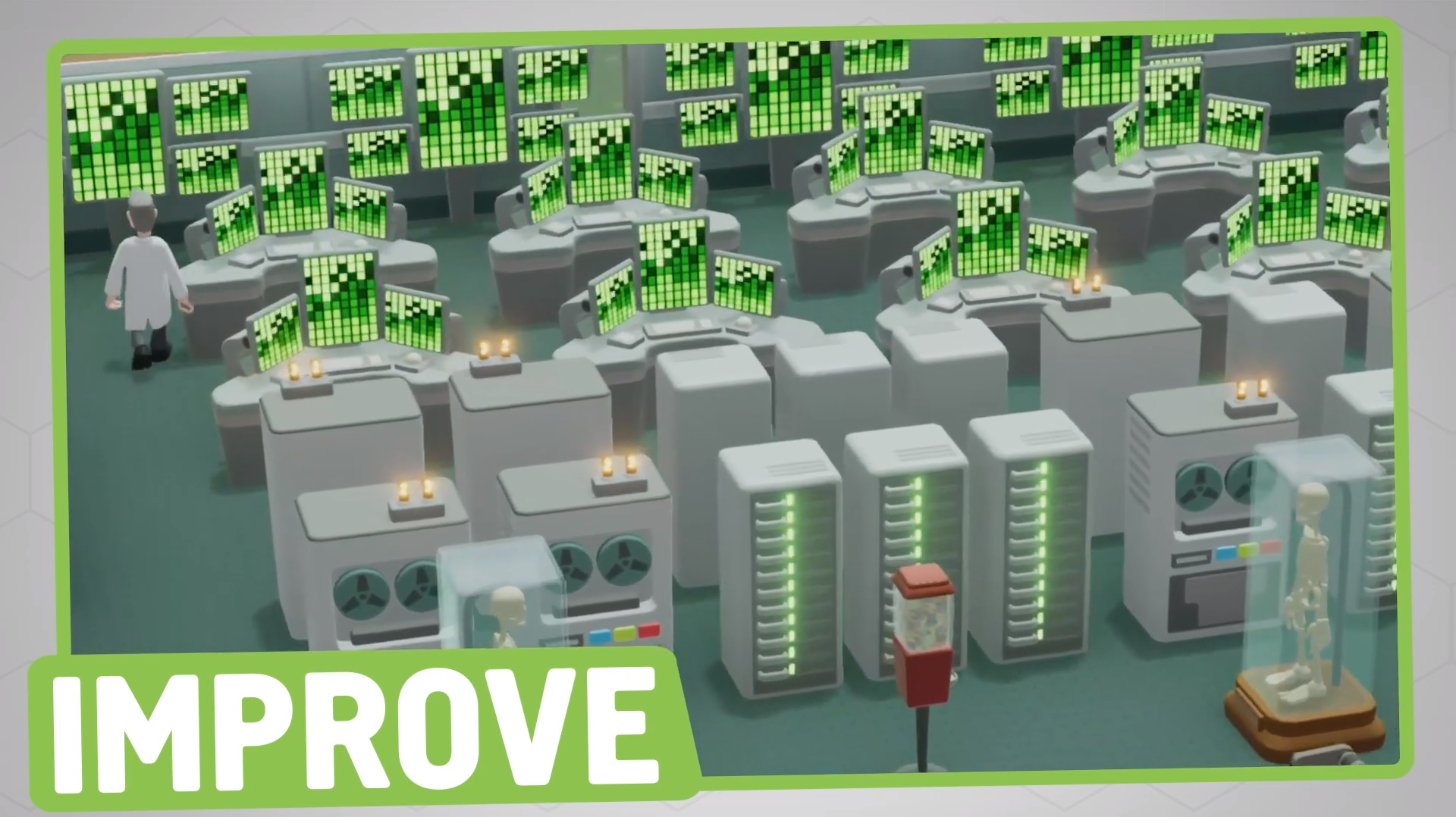 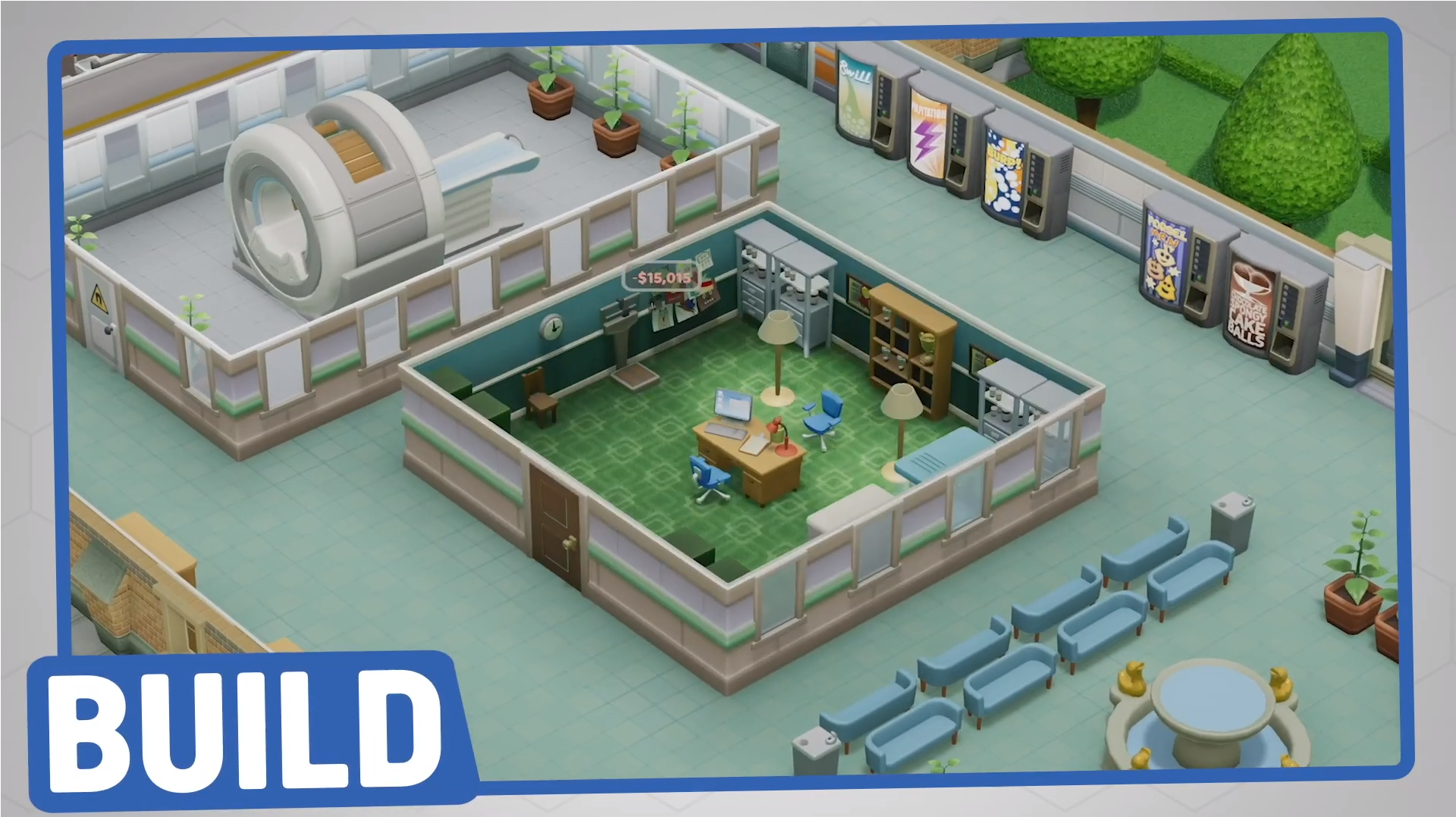 Are you as excited as us for this game on Switch? Let us know in the comments down below.