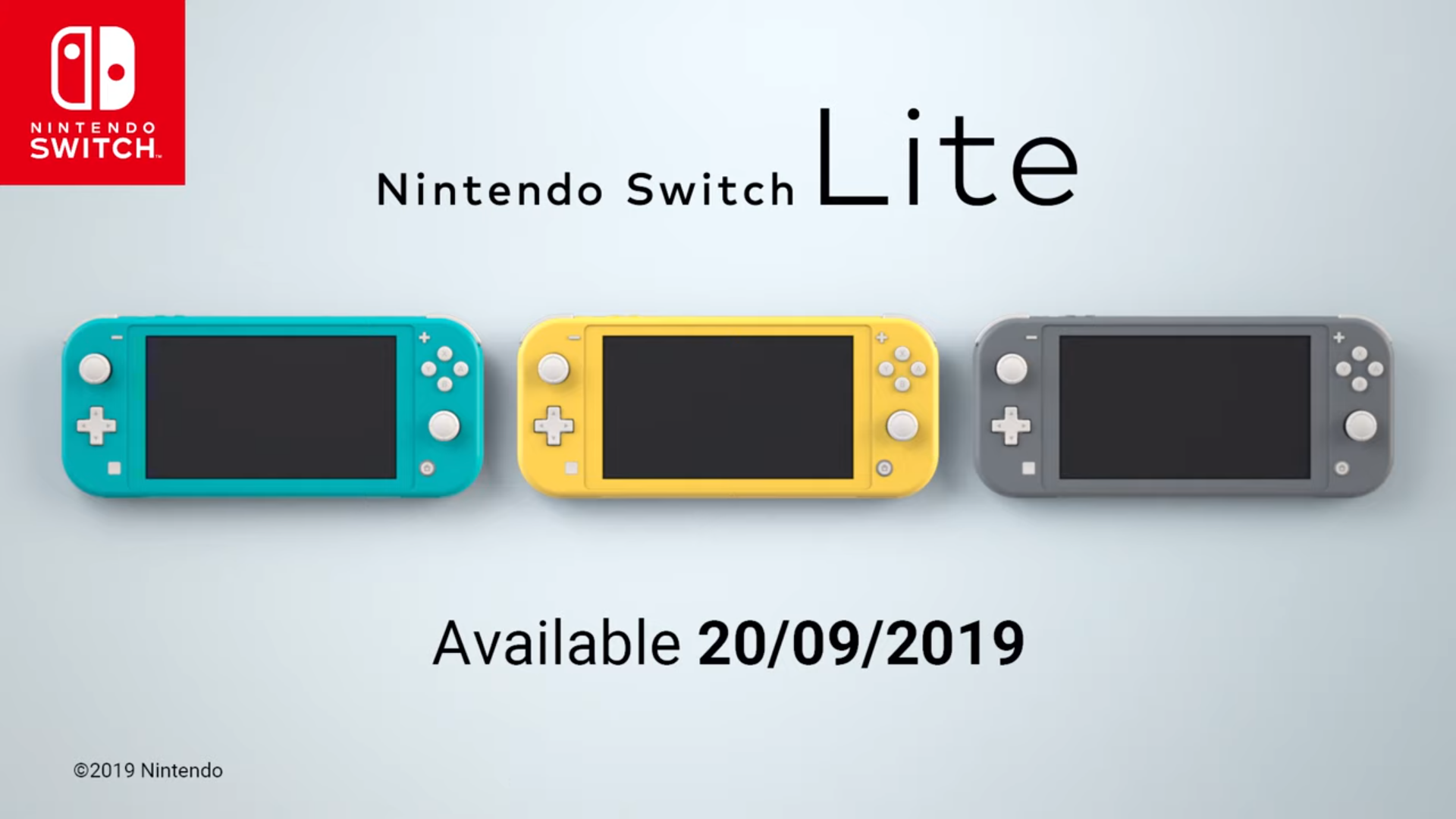 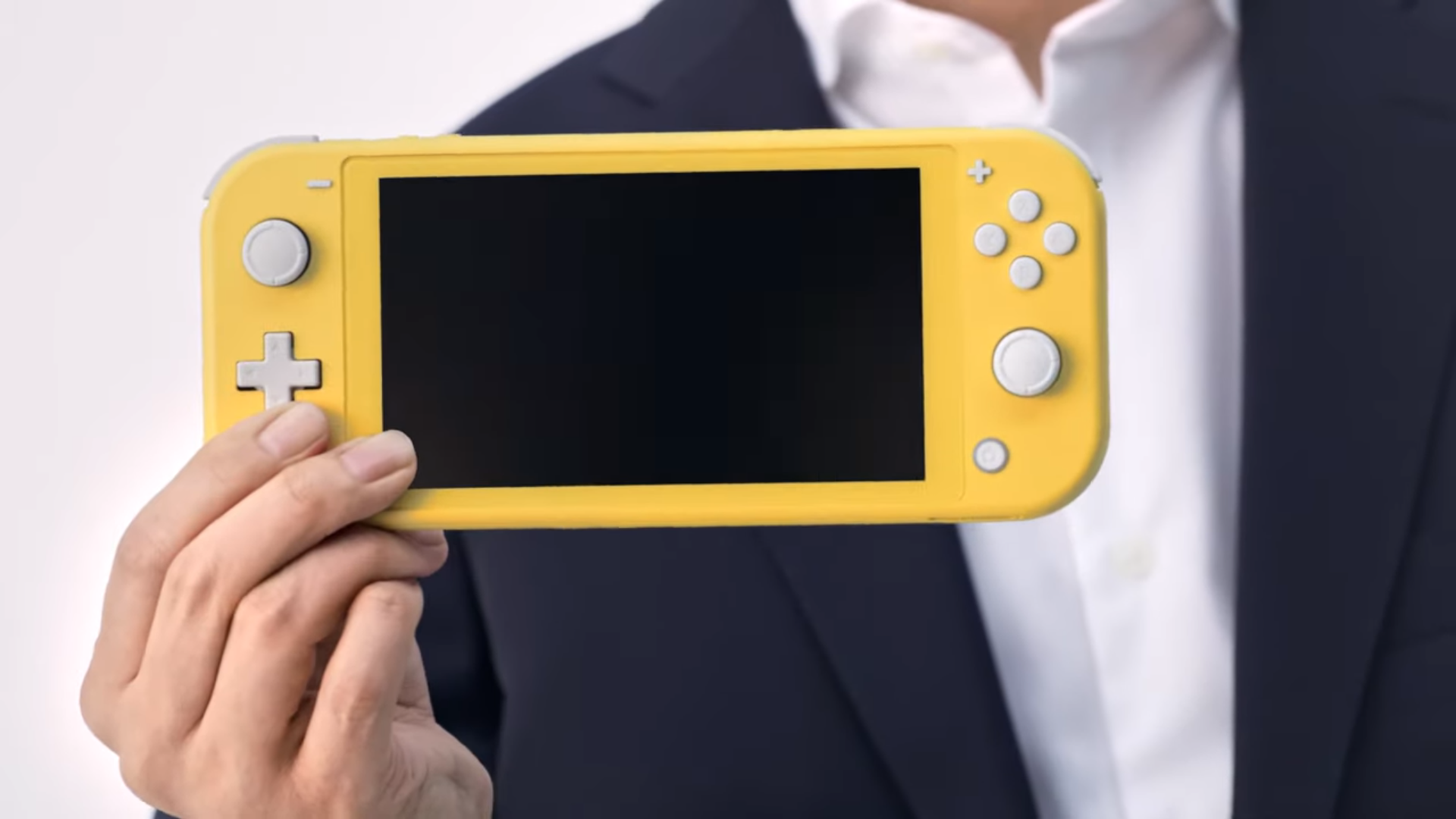 The new handheld launches this September 20th and it will cost $199 in the US. The UK pricing hasn’t been announced as of yet.

It will be available in three different colours initially; Yellow (as above), Gray & Turquoise.

As rumoured, the Nintendo Switch Lite will be handheld only and will not support TV play. It is also missing HD Rumble and detachable Joy Cons.

When you think about this device you have to imagine it as an addition to the original Switch, rather than a competitor. When viewed in this light, the lower price of the device, compensates for the missing features. The Nintendo Switch Lite is the device that would be bought for the younger sibling who also wants to join in the Switch fun, where there is already a Switch in the household.

Nintendo know exactly who they are marketing this device to. The handheld gaming market is one that they know inside out.

However, one of our reservations about this device is how well the battery will perform. According to Nintendo’s official specifications comparing the original device and the new Lite. The original device has a 4310mAh battery vs 3570mAh on the Lite. Nintendo’s official battery figures states that you will get three hours playing Breath Of The Wild in handheld on the original. They claim that this will be four hours on the Lite.

As with all manufacturer stated battery figures, you have to take them with a pinch of salt and only real world testing will prove whether or not it will have a more useful batter life than it’s bigger brother. Hopefully the claims made above will hold true, otherwise the Lite loses a bit of it’s attractiveness.

If you missed the presentation, you can check it out below:

Let us know what your thoughts are in the comments down below, are you excited for the new device, will you be picking it up?