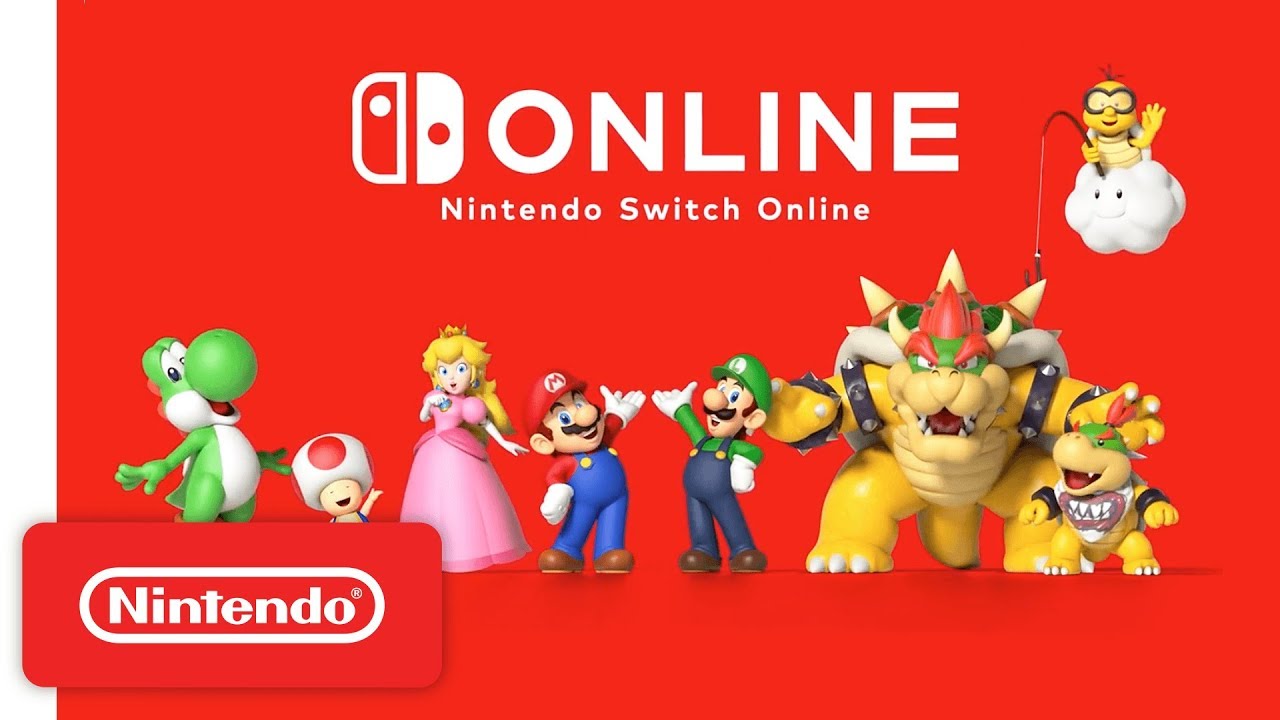 February’s Nintendo Switch Online NES Games have been announced. See the video below for all the details from Nintendo.

The two games that have been announced will be released on the 13th of this month, so not long too wait till you get your hands on them.

First up is Super Mario Bros 2. Get ready to jump around in the air as peach in her dress whilst listening to the beautifully melodic music.  This is of course the western version of Super Mario Bros 2, as opposed to the Japanese version. If you’ve not heard the story about this games regional variations you can read about them here

Secondly we have Kirby’s Adventure. This game was originally released in 1993. Strangely enough this is first of these NES games that I am actually looking forward to playing. My first Kirby game was Kirby’s Dream Land on the gameboy. So with that in mind I am quite looking forward to playing this for the first time in full colour. I know before I do that it will at least be far more challenging than Kirby Star allies on Switch. It will also take longer to complete, take note Nintendo!

With all the other previous months we’ve also had an “SP” release dropped on launch day. With that in mind I would expect another surprise to come on the 13th.

Which game are you most looking forward to? Can you wait to start jump around pulling up turnips, or do you really want to fight trees by sucking up various objects? Let us know in the comments below.