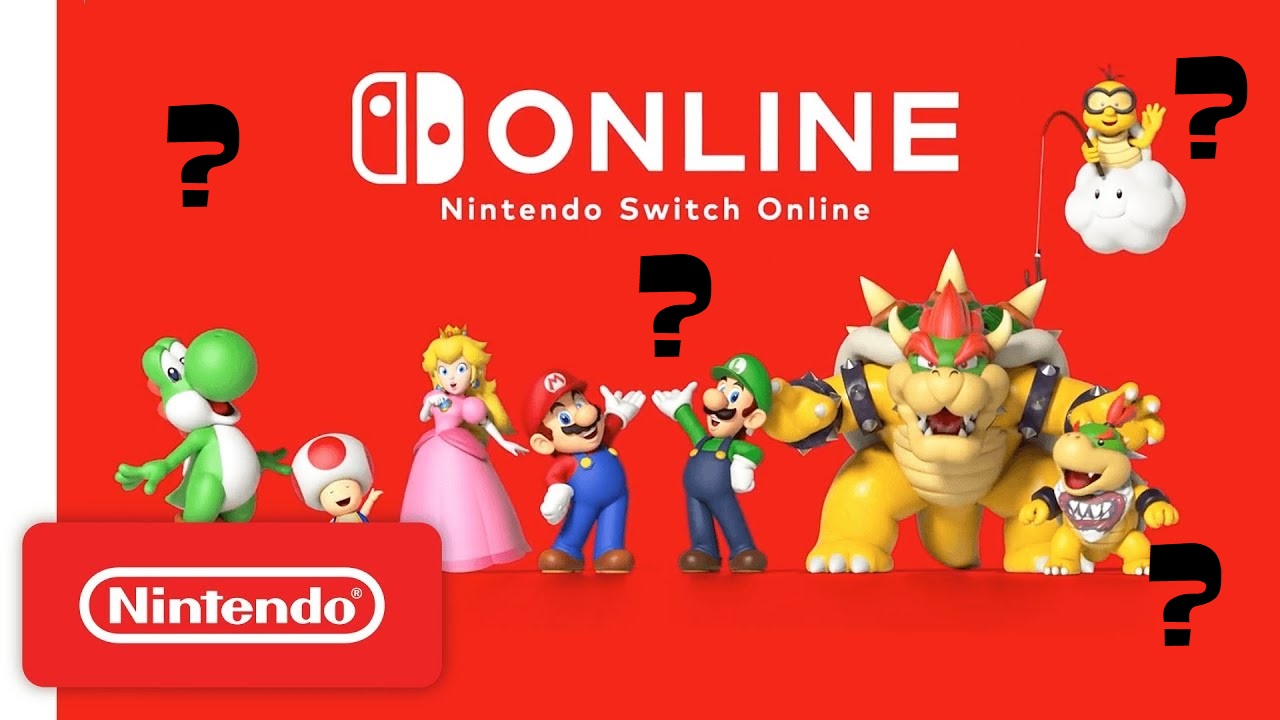 Nintendo Switch Online had a difficult start in life. It was delayed by about a year, then when it finally launched it had a uninspiring start. People’s initial reaction was one of disappointment. For your £17.99 a year, you get the following features:

This is of course the first time that we’ve had to pay to play games online on Nintendo console. Whilst that hurts, it is now the industry standard for console gaming so we have to accept it.

The worrying time that we are concerned with is the lack of a proper retro games service. When we first heard about Nintendo Switch Online we were told about the NES games coming and assumed that SNES and other consoles would follow. In fact a recent data leak seemed to confirm the fact that SNES games were on the way.

However, in the recent Nintendo Direct there was no mention at all of any updates or enhancements to the online service. Currently we receive between 2 and 4 NES games a month, 1 or more of which is usually an ‘SP’ game. This is a special release of a game which is already on the service.

The issue here is that the games simply aren’t coming quick enough. The Switch potentially has another 4 – 5 years left in its lifespan. If the games continue to come at this slow rate, then I don’t believe we will ever get a decent catalogue of all of the past Nintendo Consoles.

But at least we’ll get SNES games soon right? Wrong unfortunately. That leaked SNES game data? Removed. For some reason it appears that all of those games have been removed from the online service with no explanation as to why.

One of the good features of the NSO was that if you were to download a free game with online capabilities, you could play that game online without having a subscription. For example you can download Fornite or Warframe and play these to your hearts content without the need hand over your online money.

However this is also a feature which may be ending rather sneakily. The recent release of the brilliant Tetris 99, a game which is free to download, cannot be played without a subscription. In all the hype surrounding the game, this fact seems to have slipped under the radar.

It wouldn’t surprise me if the rules changed in the second year of NSO, such that every game requires a subscription to play online, regardless of whether or not it is free to download.

Where do we go from here?

With all this in mind, the fact that we are still no closer to seeing games from other consoles, and the sneaky changes to free games, where does this leave the service? Of course the price is still about half of what you would pay on other consoles which is the compromise. The issue is how far do you compromise?

We also have seen nothing of the “exclusive offers for members” other than the extortionately priced NES controllers. Is it worth your money once again this September?

This article is the first of our GameThink’s – A GameThink here meaning, something to do with gaming that makes you think.