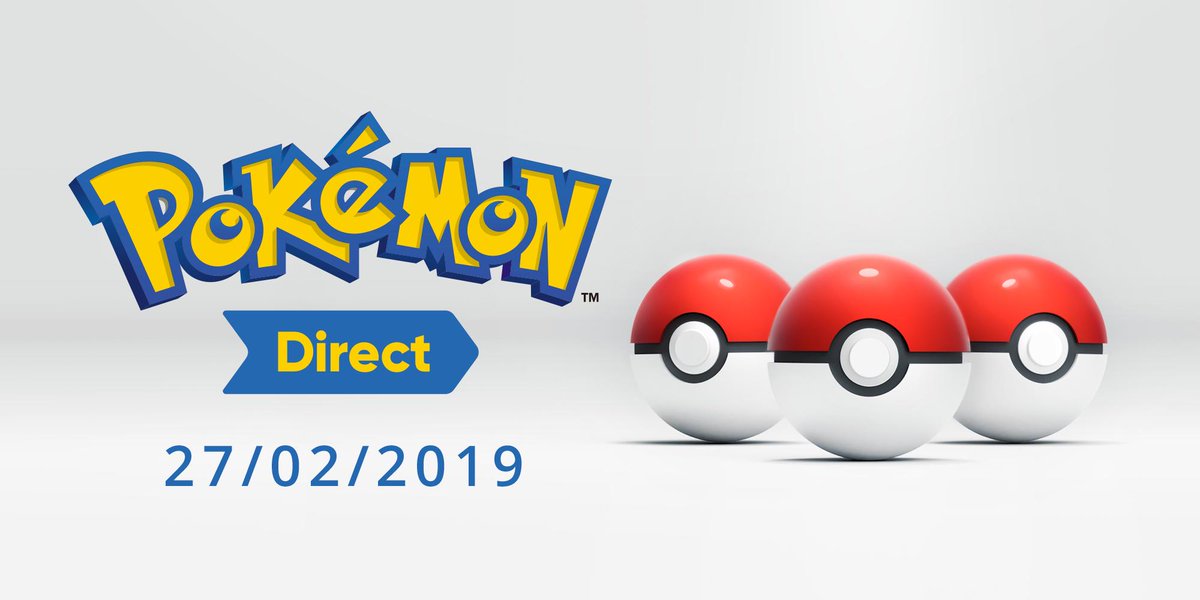 We’ve finally had more details on the two games coming at the end of the year for Nintendo Switch.

We’ve recently had the full Nintendo Direct now is the time for the Pokemon Direct to shine.

Pokemon Sword and Pokemon Shield! As names go these fit together quite well, although I don’t think that there are any indication that we’ll get to use a sword and shield on the adventure.

From the brief look that we saw of the game, the following things have been confirmed:

A return to normal catching. (no more aimlessly throwing the ball with motion controls)

Random encounters for wild pokemon. (you won’t be able to see the sprites on screen)

From the looks of it Gyms also make a return.

Graphically the people and characters in the game look similar to the Let’s Go games, however the buildings and surroundings look far more beautiful and detailed.

The entire game takes place in the Galar Region, which by the way, looks massive. We saw many pokemon from lots of different generations, as well as the three new starters. 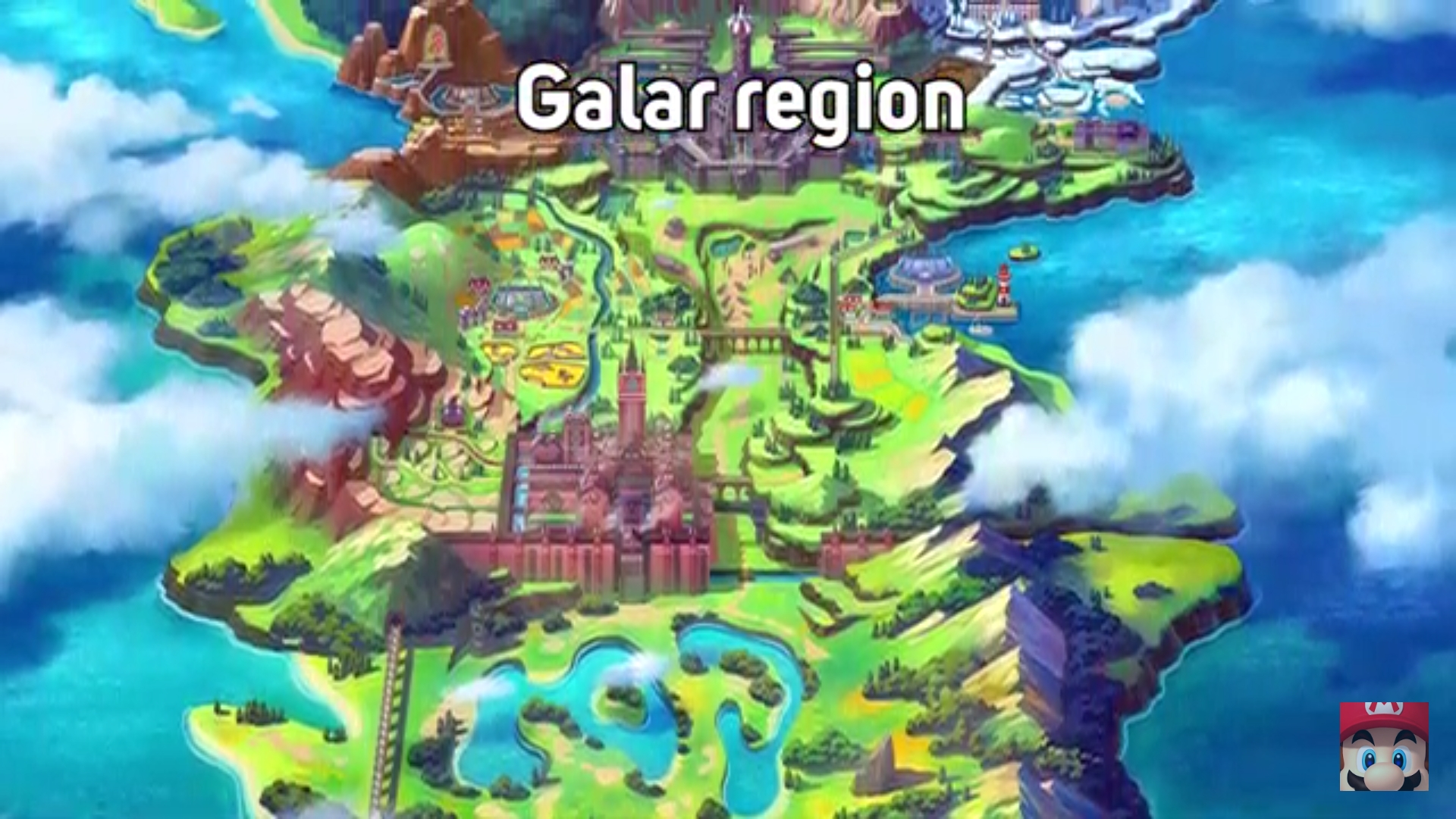 This time we have: Grookey a chimp type, Scorbunny a bunny, and finally Sobble a lizard type pokemon.

Sobble, the presumably water type pokemon, also has the ability to turn invisible, which is fun.

Here at Front Page Gaming, we are very excited for these games’ due for release in “Late 2019”

A few interesting quotes from the direct were: “we’re challenging ourselves to try new things” & “plenty in works for the series”. Both of these have us on tenterhooks wondering what will be announced next.

Which starter will you be using? Are you as excited for these games as us? Let us know in the comments down below.